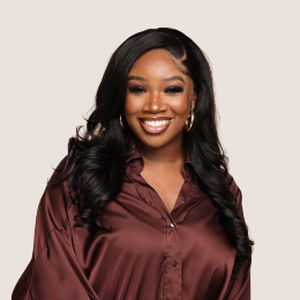 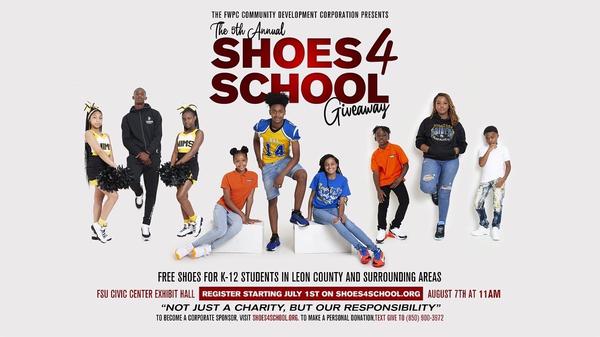 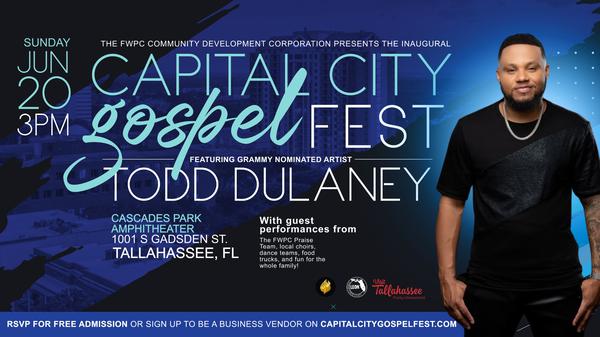 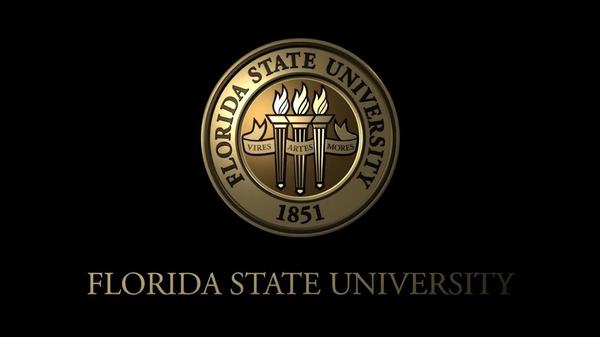 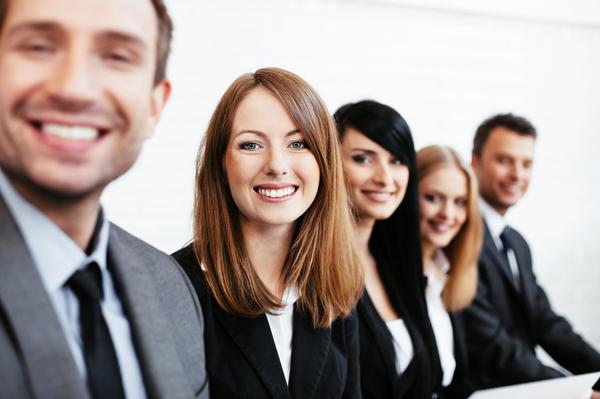 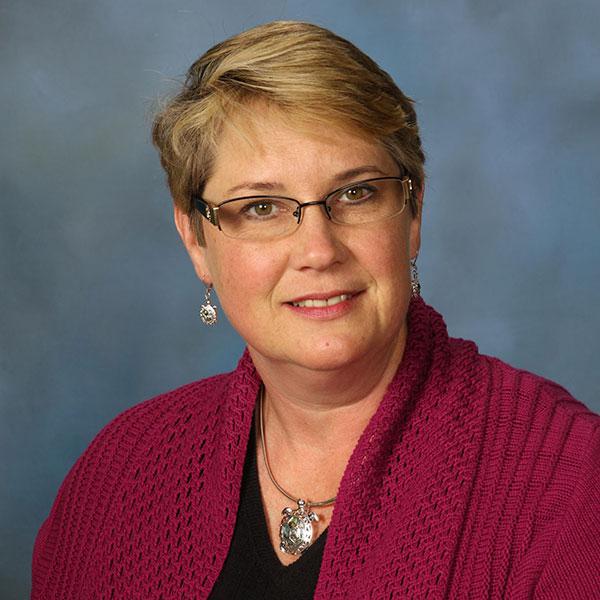 For more than two decades of public service to the Florida State University community, Kim Barber has demonstrated a tireless commitment to guiding thousands of students through their programs of study. Barber, who began her career in the FSU Office of Admissions in 1996 and now as the University Registrar leads one of the most essential offices at the institution, is the winner of the 2020 Max Carraway Employee of the Year Award. “Our employees have continued the important business of the uni 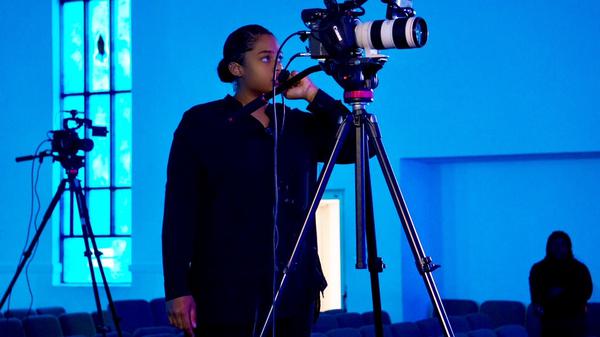 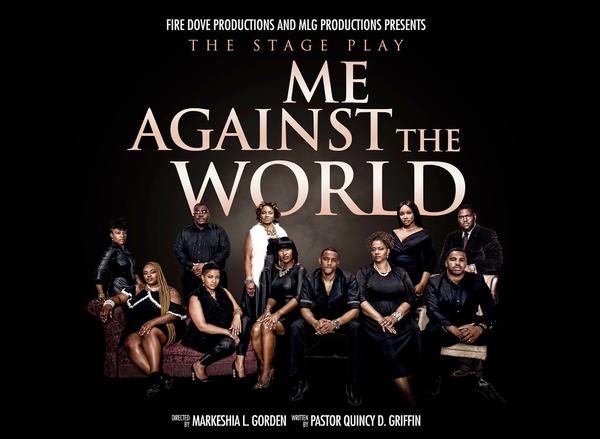 Press Release - Me Against the World Stage Play 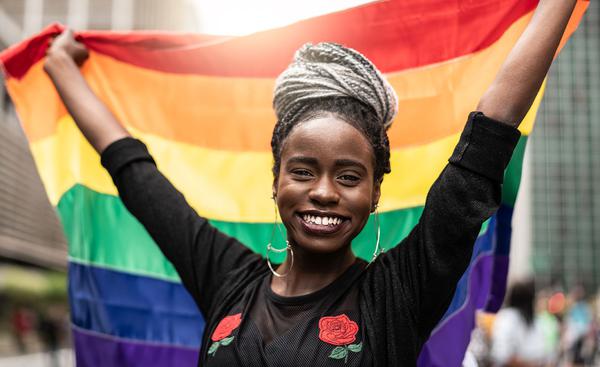 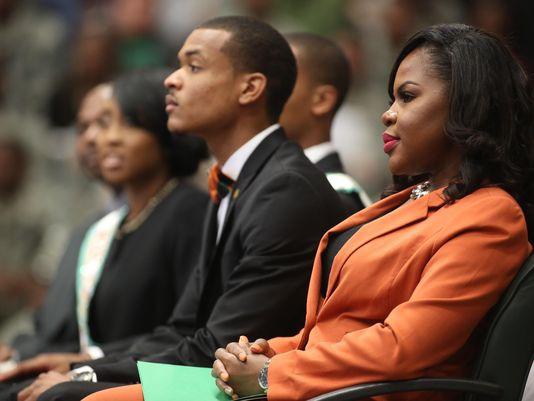 Tampa, Fla.– FAMU Student Body President Tonnette S. Graham has been elected as Chairwoman of the Florida Student Association (FSA). Saturday morning, the FSA convened at the University of South Florida in Tampa to host its leadership elections for the upcoming academic year. The Florida Student Association was formed in 1976 as a non-partisan statewide organization for students within the State University System of Florida. Within the association, 12 student body presidents and their staffs wo
Load More
Close ✕